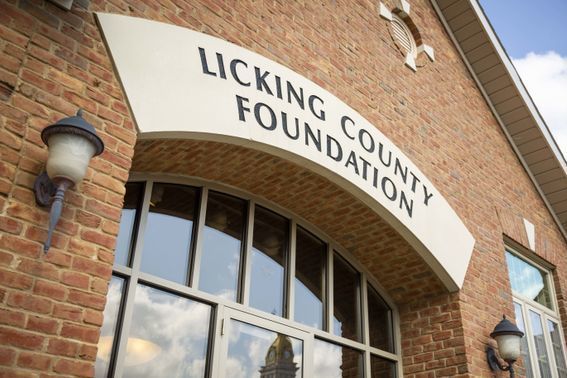 A Legacy of Philanthropic Leadership

In 1956, farsighted civic leader Everett D. Reese had a vision of ensuring that the quality of life in Licking County would continually improve. To do this, he spearheaded the effort to establish a public community foundation in Licking County. Mr. Reese was a rare individual whose life and achievements were based on his belief in helping others.

Everett D. Reese Award In the spirit and memory of Licking County Foundation’s founder, the Governing Committee created the Everett D. Reese Award to recognize and encourage individuals who continually give of themselves to benefit their community. Since 1996, this award has honored individuals whose integrity and compassion sometimes go unnoticed—those who might be called the “unsung heroes” of their communities.

The Everett D. Reese Award honorees to date are: